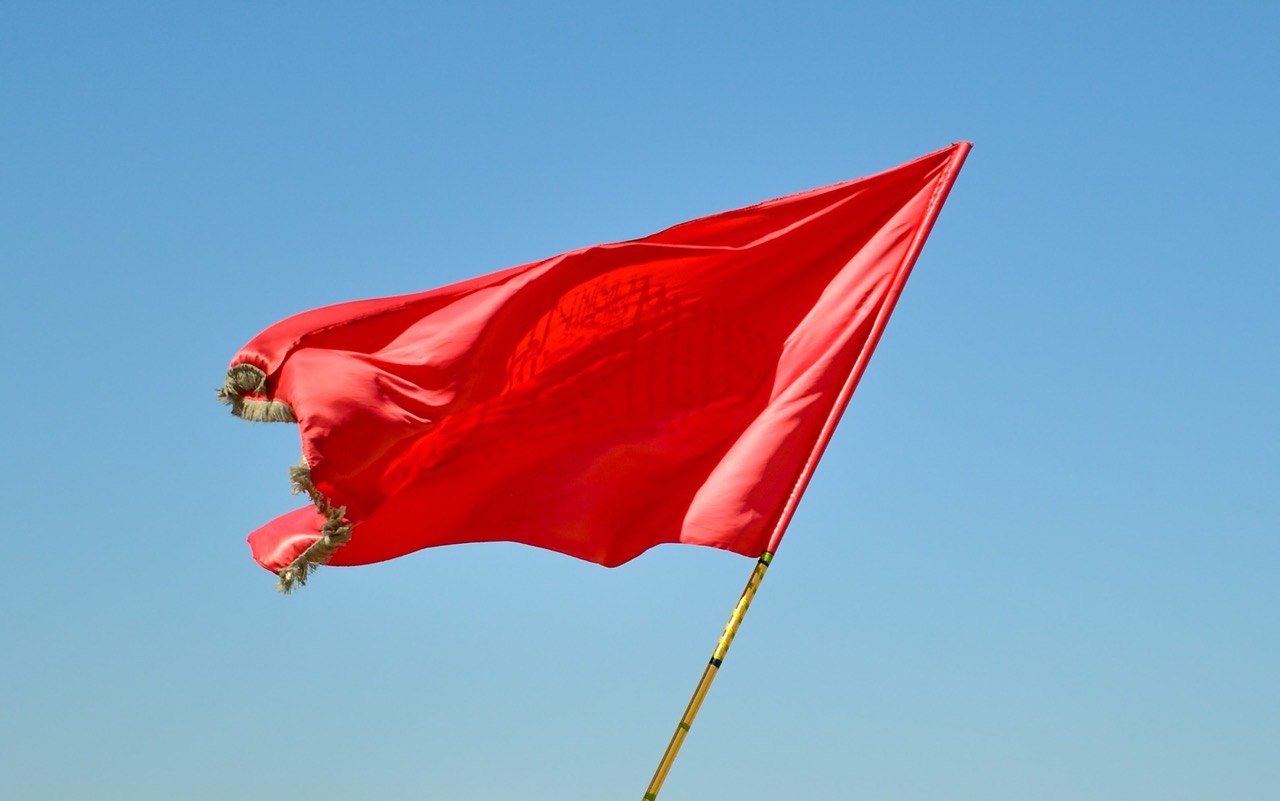 It’s widely recognised that the Wealth Planning industry is a candidates market. Candidates who are aware of this may display behaviours throughout the recruitment process that we would describe as ‘red flags’.

Disciplined hiring starts with the ability to say no. It’s easy to see the red flags when interviewing candidates and ignore them. Instead of eliminating candidates when seeing deal breakers, we can rationalise candidate’s answers if we like them or are in a rush to recruit.

– They are late to the interview – even if it’s by five minutes. This is a big red flag Getting lost, heavy traffic etc are poor excuses as it suggests lack of preparation

– They are not dressed appropriately for the interview

– They don’t give you straight answers to the questions – you are left with a sense that they have talked a lot but not actually answered the question. Don’t rush to move on to the next question… try to uncover whether it’s just nerves or if there is something that needs exploring

– They move on from most jobs after 1 year to 18 months. It’s often the time when mistakes are getting found out and this needs exploring

– They criticise their old/current company or boss throughout the interview

– There are gaps in their CV that are not explained adequately

– They don’t ask any questions at the end

In addition to ignoring red flags, many interviewers don’t ask enough questions or enough of the right ones. An interview isn’t a casual get-to-know-you session, where you just chat with the candidate. Job interviews are designed to ask lots and lots of questions.

Here are a few practices to follow when interviewing candidates:

Third:
Your responsibility as the interviewer is to give the candidate every opportunity to be successful. As a result, if a candidate is having difficulty answering a question, ask it in three different ways in order to determine if the candidate can’t or won’t answer the question.

After following these three practices, it’s important to ask the right questions. There are multiple sources — books, training programs and interview guides — for almost all of the interview questions you’ll ever need to ask.

But there are a few interview questions these sources miss. And if you don’t ask these questions, you’re destined to continue hiring the wrong employees.

We’d suggest that in addition to the interview questions you’re already asking, try this:

“Tell me about a time you received negative feedback. What happened? What did you learn?”

If candidates can’t answer that question, ask, “If I walked around your last place of work and asked the people you worked with to tell me about you, what positive and negative things would they say?”

If the candidate can’t answer that question, ask the question in a third and final way. Ask, “If I asked your friends or family to tell me the things you do that are frustrating, what would they say?”

If you’d like to continue the conversation, ask a question or discuss your Wealth Planning recruitment needs – we’d love to hear from you. Get in touch at kate@cranleighpersonnel.co.uk or 01483 279837.